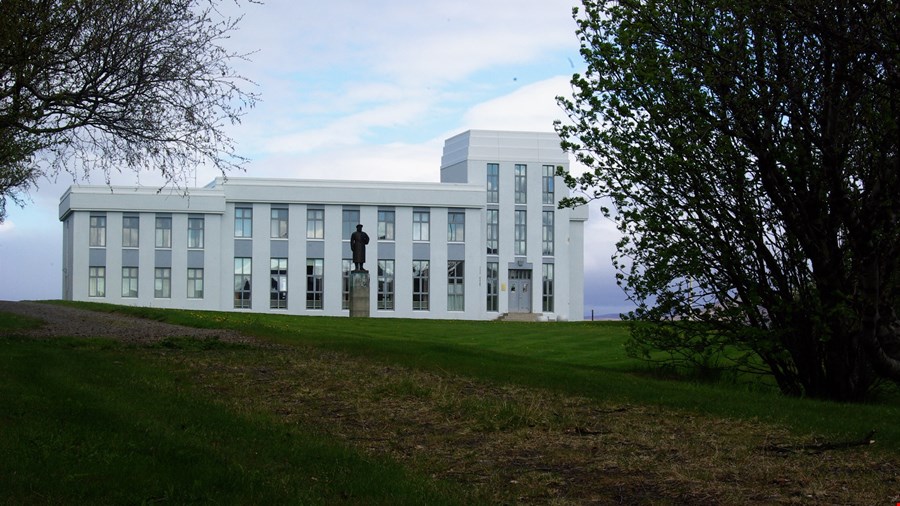 The History of Reykholt

Reykholt’s history spans more than a thousand years and here were often church leaders and authorities for long and short periods of time.  See the history of the church of Reykholt

The District school in Reykholt

In 1931, the school moved to Reykholt with the establishment of a district school there. In Reykholt, the successor of the school at Hvítárbakki, worked and followed school development in the country until the school ended there in 1997. For the last two years, the school was a department in the high school of the high school of Western Iceland in Akranes. It marked a significant milestone in the school history of the district and the country as a whole. Lýður Björnsson wrote the book, Héraðsskólar Borgfirðinga (e. The District schools of Borgarfjörður), about this part of Borgfjörður’s school history and Snorrastofa published it in 2013.