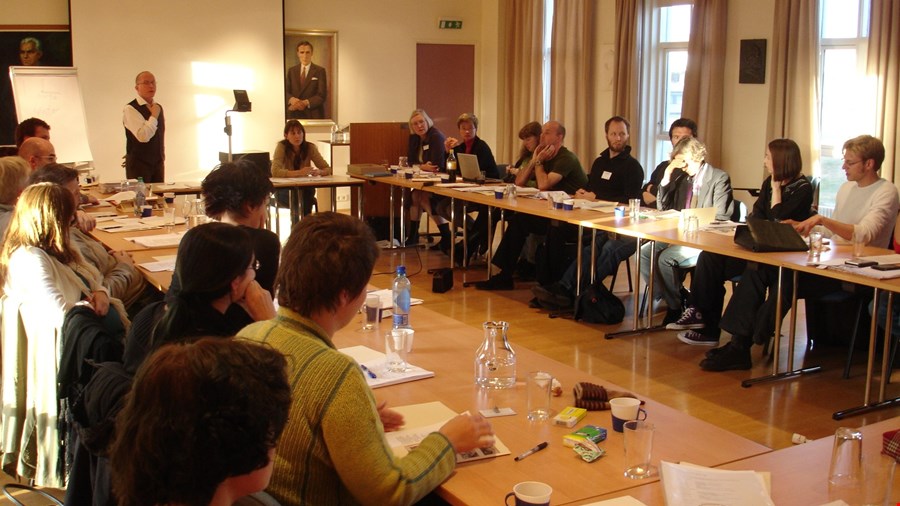 Snorrastofa specialices on research in medieval studies and the history of Borgarfjörður. It disseminates knowledge through exhibitions, international conferences, seminars, lectures, courses and publishing. 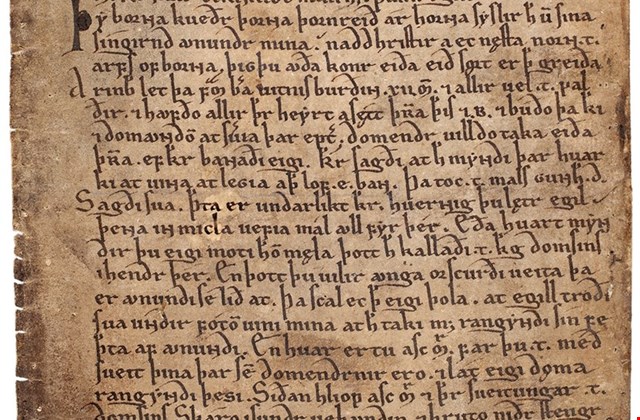 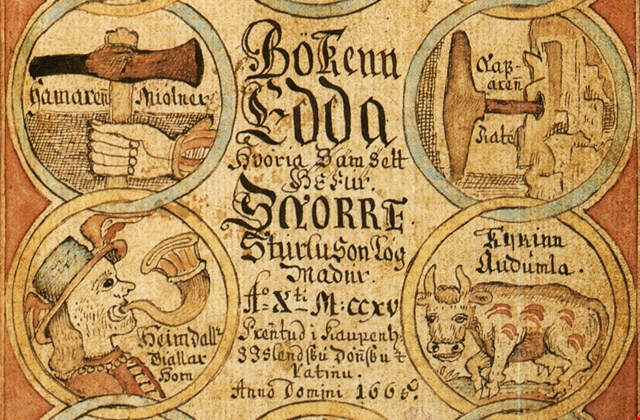 Snorrastofa has launched a major research project on Nordic mythology. The project is extremely extensive and many leading scholars in the field, both Icelandic and foreign, will be involved in its development. 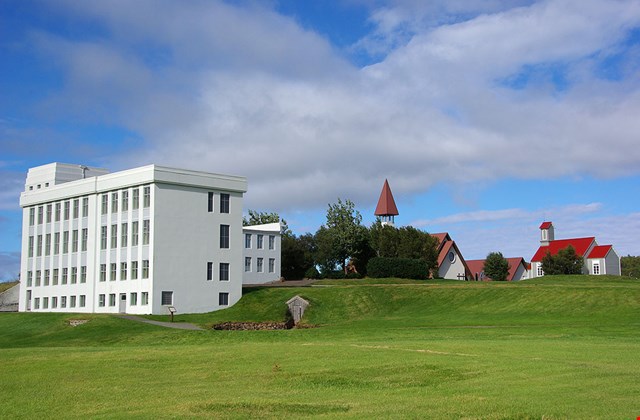 The Reykholt project is an interdisciplinary, international medieval research project in the fields of literature, archeology, geography and history. 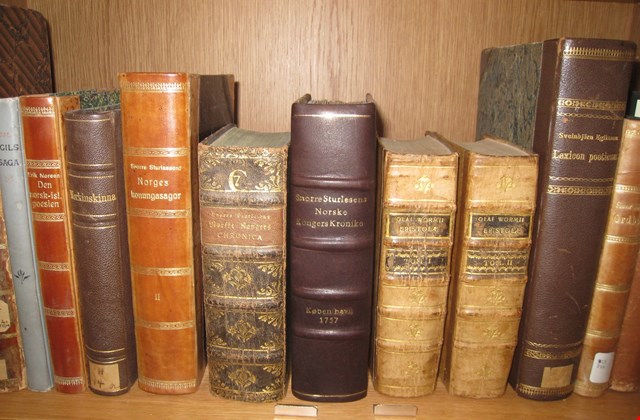 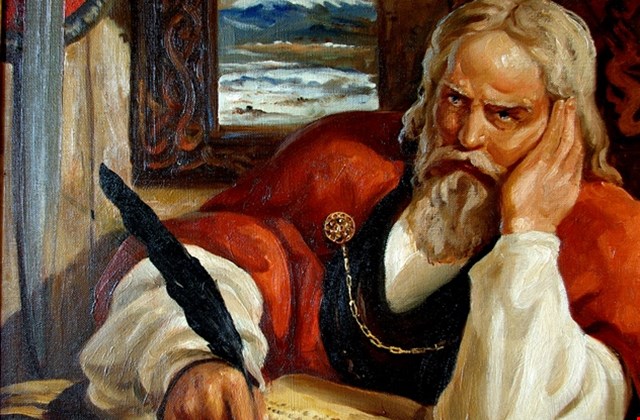 Bergur collects data in connection with the origins of Snorri’s Museum in the early 1940s and the importance of Snorri and Reykholt for Norwegian-Icelandic connections, both in Norway and North America. 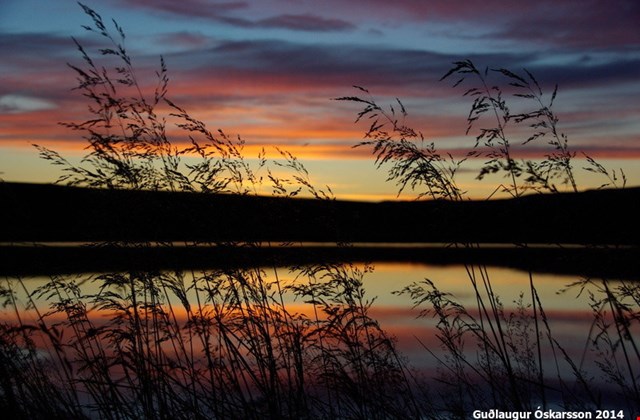 Ancient stories of the Nordic countries

Bergur researches the nature and development of the ancient Nordic stories. A picture is created of the narrative and thematic development of ancient stories and other comedies, e.g. in the light of textual connections and the interplay of free speech and poetry in the different types of these stories. 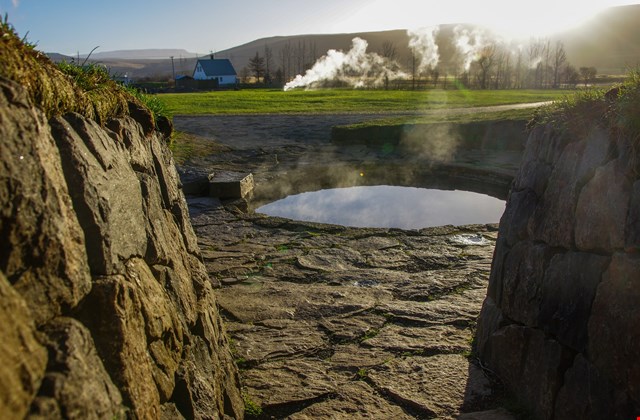 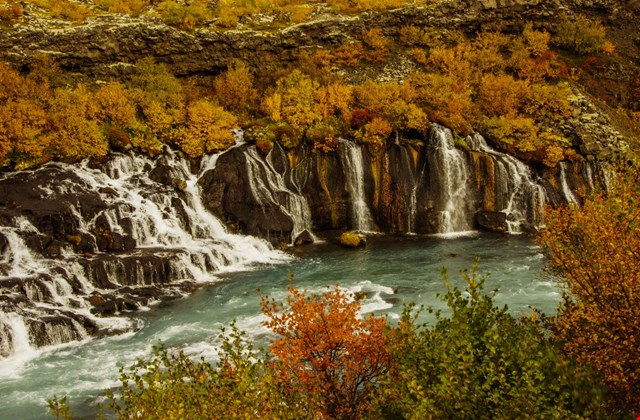 Poets in Borgarfjörður in the 20th century

Guðmundur Þorsteinsson from Skálpastaðir gave a talk in the series, Lectures in the district, on Tuesday the 14th of March 2017. There he presented a drafted list of poets in Borgarfjörður, eho have had books of poetry published in the 20th century. However, the books of Guðmundur Böðvarsson, Jón Helgason, Magnús Ásgeirsson, Snorri Hjartarson and Þorsteinn from Hamar are excluded. The list is not exhaustive and its information has not been verified. Skráin er ekki tæmandi og upplýsingar hennar ekki sannprófaðar. Snorrastofa tekur við ábendingum og leiðréttingum og uppfærir skrána þegar þurfa þykir.
Snorrastofaf accepts suggestions and corrections and updates the file when necessary.

Drafted list of poets in Borgarfjörður in the 20th century.