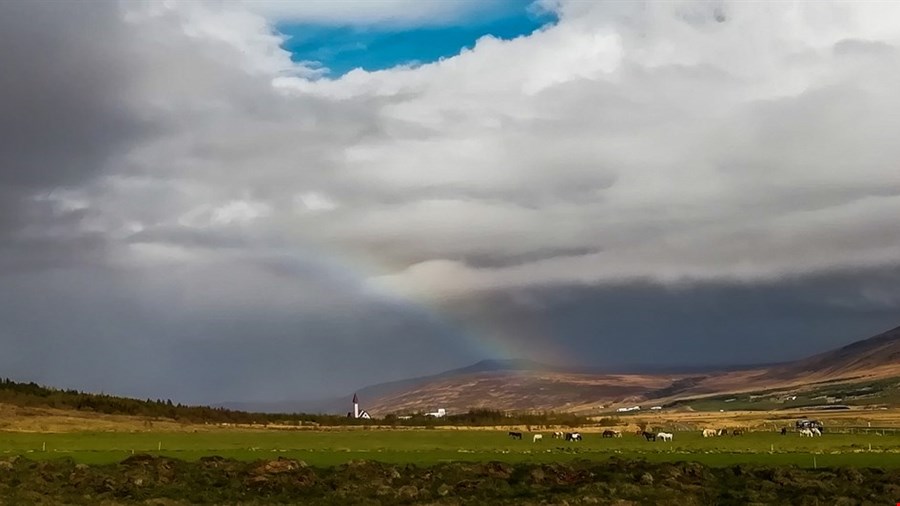 Snorrastofa is an independent research centre established in 1995. The centre is located in Reykholt in western Iceland, the main residence of Iceland’s greatest medieval writer, poet, scholar and statesman, Snorri Sturluson (1179-1241), and its main task is to instigate and conduct research on the medieval period in general, and Snorri and his works in particular. It is one of Iceland’s main historic sites, a cultural centre past and present. Reykholt has always been associated with scholarly work, but with the establishment of Snorrastofa this status has been secured and expanded.

Snorrastofa has sufficient facilities and infrastructure to host and/or offer a suitable environment for research. It has facilities for conferences, meetings and accommodation, both in the facilities that opened in 2000 and an old school house. Snorrastofa has also a good library, which specialises in medieval literature, history and culture. The research premises are both owned by the beneficiary and rented (the old school house). The premises are wholly independent from other beneficiaries and/or partner organisations in the consortium.

Snorrastofa has set up exhibitions about Snorri Sturluson and other topics on the history of Borgarfjörður. In the same facilities there is a small museum shop and a tourist reception. Conferences are also held in Snorrastofa and there are given lectures and courses.

Reykholt is a great and unique historic site, which due to Snorri Sturluson is intertwined with the cultural history in Europe. Important antiquities have been found and they, together with the local church, the hotel and other activities, make Reykholt a vital and vibrant place.

Snorri settled down in Reykholt in 1206 and was murdered there on the night of 23th September 1241. It is believed that he wrote most of his works there and that the place was seen as a centre of literacy. The remains of the medieval farm in Reykholt have been excavated and dated, and might well have belonged to Snorri himself. A staircase and a subterranean passageway that led to the pool of Snorri have been found. The Saga of the Sturlungs tells the story about Snorri’s life in Reykholt and the conflicts he was involved in throughout his life. His works are our main source of the Norse mythology and the history of the Nordic countries, especially Norway.