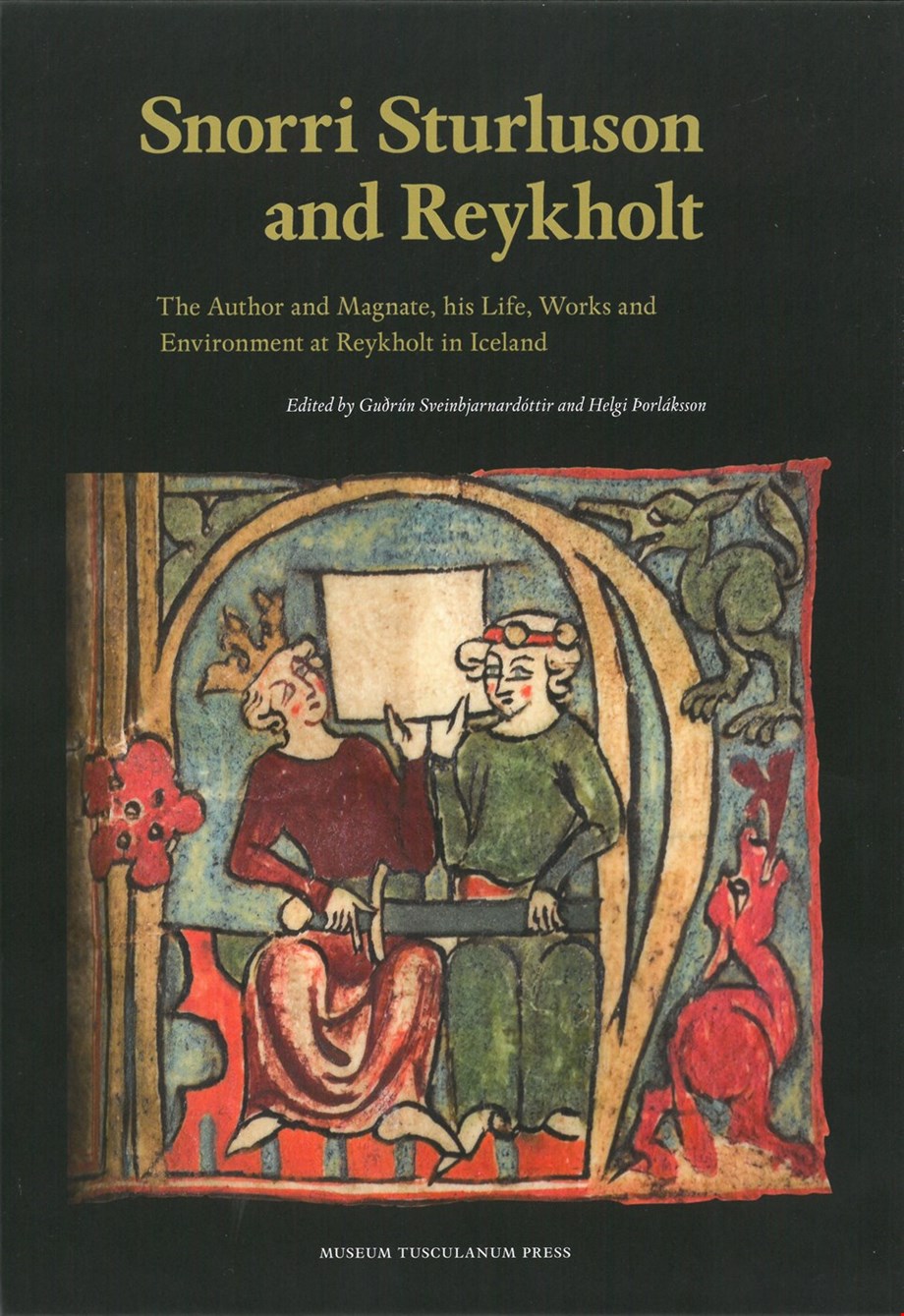 Sagnfræðistofnun and Snorrastofa have published a new book, Snorri Sturluson and Reykholt. The Author and Magnate, his Life, Works and Environment at Reykholt in Iceland. The publisher is the publishing house Museum Tusculanum Press in Copenhagen. This is the final volume of the interdisciplinary Reykholt project and various threads are summarized about one of the most famous Icelanders of all time, Snorri Sturluson, and his important and princely residence in Reykholt. The book is in English and is written by 18 scholars, domestic and foreign. Snorri's literary career, his politics and foreign relations are discussed. Reykholt's environment and natural resources are treated, as well as premises in Reykholt and Reykholtsmáldagi. Snorri's-Edda and Heimskringla also play an important role in the book. It is almost 500 pages, adorned with a number of pictures, drawings and tables. The editors are Guðrún Sveinbjarnardóttir and Helgi Þorláksson. In addition, the book contains Viðar Pálsson, Sverrir Jakobsson, Egill Erlendsson, Guðrún Gísladóttir, Benedikt Eyþórsson, Guðrún Harðardóttir, Guðvarður Már Gunnlaugsson, Gísli Sigurðsson, Torfi H. Tulinius and Guðrún Nordal.

The book is available in Snorrastofa's store. Price: ISK 6,900